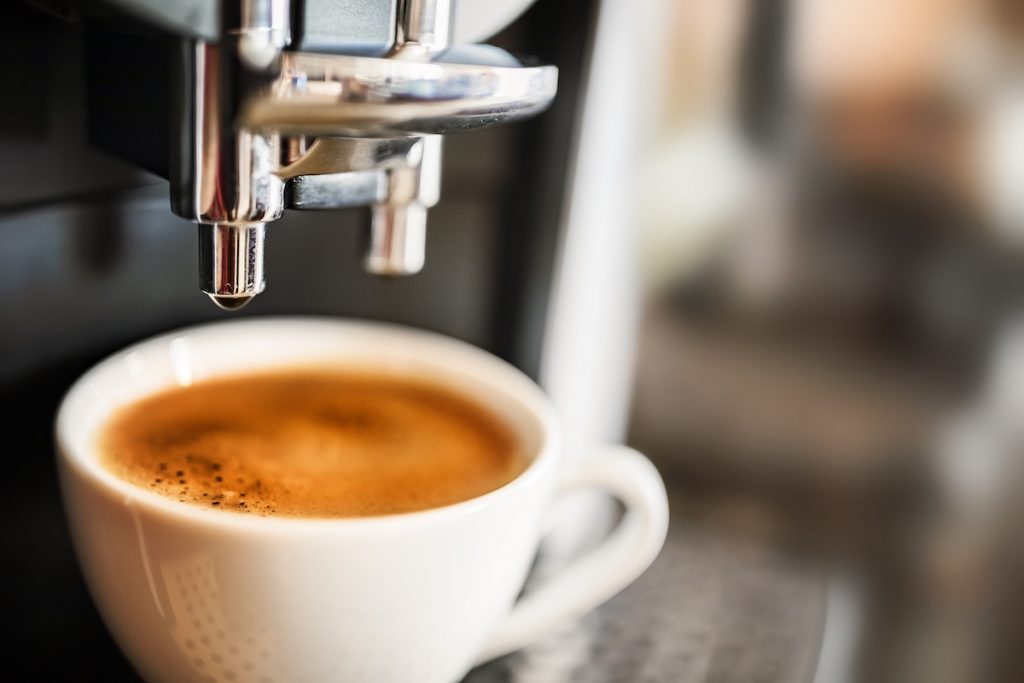 What if a zoning law could keep your church from holding worship services?

A church in Maryland has recently found itself in a legal battle with the city of Laurel, Maryland over zoning laws and whether or not it can continue to hold worship services.

This is not the first time a church has faced this type of issue.

As a matter of fact, I have previously written about a church in Yuma, Arizona that purchased a 17,000 square foot building, didn’t pay enough attention to the zoning laws, and ended up losing it all. [You can read more about that story here.]

Since the topic of zoning laws is so important to churches, I want to take the time to write a blog addressing what pastors and ministry leaders need to consider regarding zoning laws prior to signing any sort of lease agreement.

However, before presenting you with that information, let me tell you about what’s happening with the church in Maryland.

Why is the Maryland church banned from worshipping in its own coffee shop?

In August of 2017, a Maryland church was issued a cease-and-desist letter from the city of Laurel compelling them to stop advertising their Sunday worship services.

Then, in January of 2018, the city sent another cease-and-desist letter stating that the church was to stop holding worship services at their coffee shop or they would face fines.

Here’s what led to church receiving a second cease-and-desist letter.

Around the time the church had purchased the property for the coffee shop, it applied for a parking waiver for a non-profit coffee shop and house of worship.

Nearly three weeks after the church applied for the parking waiver, however, the city changed its zoning code to ban non-profit businesses and to require small churches (those located on less than one acre) to go through an onerous, costly, and uncertain special exemption process before locating in that particular area of the city.

As a result, the church filed a lawsuit in a United States District Court against the city of Laurel for discrimination. As of the release of this blog, no decision has been made in this case.

The question I imagine many of you are asking is, “Could the church have done anything differently to prevent such a situation from occurring?”

When it comes to purchasing real estate or leasing property, the following is what I believe are best practices that every church should consider when it comes to zoning laws and where they choose to worship.

3 steps to take before your church signs a lease

Below are three practical due diligence steps that every church should consider prior to signing a lease.

1. Always begin with a letter of intent.

This is a letter that is written outlining the general principles of what an official agreement would contain. The main reason for the letter of intent is to let the seller or landlord know you are interested in their building and that you would like to clarify the terms.

2. Make the deal contingent on zoning.

The letter of intent must state that you need to get written approval from zoning that your church/ministry can use the property as proposed.

If the seller or landlord agrees to the terms of the letter of intent, move forward with an official contract, but make sure the contract has a contingency clause that requires official approval from zoning.

3. Look for a planning or zoning manual.

Most cities have some sort of written manual that details the plans that the city has for a particular area.

It is necessary to get familiar with it and make your proposal consistent with the manual. I say this with trepidation; many churches try to reach a city without actually investing themselves in the city.

Why not come up with a proposal that actually propels a city’s long-term plans forward?

By doing so, you earn the city’s respect and your voice will be heard when you speak.

At the beginning of this blog, I mentioned a case about a church in Arizona that ended up losing their 17,000 square foot building. One of the key factors that influenced the court’s decision in that case was that Arizona has a law which restricts most liquor licensing within 300 feet of schools and churches (A.R.S. § 4-207).

Granting the church the conditional use permit that it sought would have foreclosed alcohol licenses for restaurants, wine clubs, and hotels.

The church would not have been well received as a part of the local community if their presence forced disruptions to these businesses.

Therefore, it is important that your church does its due diligence when establishing a location so it can become woven into the fabric of the community by making a difference in people’s lives for all eternity.

It’s time to protect the dreams God placed in your heart.

Having worked with thousands of pastors over the years, I can say that there is one thing that every one of them has had in common; it’s the fact that they are all dreamers.

They are men and women whose hearts dream of what could be and should be in their city.

Sometimes, we hear stories of unfortunate events happening to churches like the ones in Laurel, Maryland and Yuma, Arizona and we can become timid in our dreaming.

But this is not the hour for small dreams!

This is the hour to dream big dreams.

If you are interested in an upcoming conference go to StartChurch.Com.