SOVEREIGNTY, FOREKNOWLEDGE, AND FREE WILL 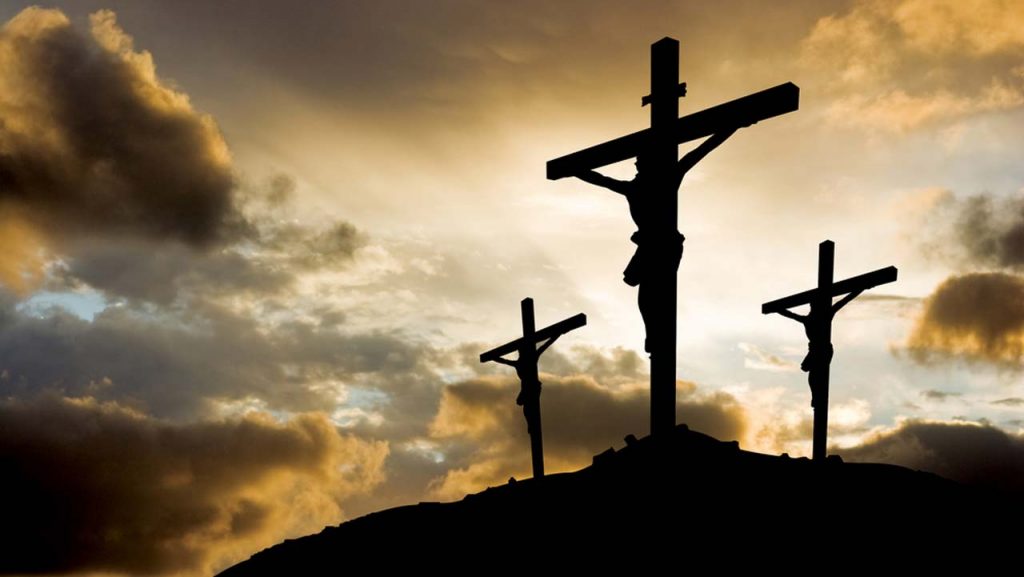 How are we to understand the interaction of sovereignty, foreknowledge and free will in the tragic events surrounding the death and resurrection of Jesus Christ?

Both the sovereignty and the foreknowledge of God, and the free will of man, intersected in the events leading up to and surrounding Jesus’ cruel death. When the fullness of the time arrived in human history, the whole drama came together of people and circumstances, with all their personal agendas and emotions (Galatians 4:4-5). This point in history is known as Jesus’ “hour.” The tragedy would not have unfolded the same way even forty years earlier when King Herod the Great was the strong ruler of Israel, for example, or forty years later when Jerusalem was destroyed by the Romans.

God commissioned and anointed prophets to announce the plan in advance, to prove beyond any reasonable doubt God was at work. But God’s foreknowledge did not cause the illegal proceedings in Jerusalem, neither did it excuse the horrendous evil, nor render the participants guiltless for their evil choices.

God violated the free-will of no one in history’s greatest tragedy; not a single participant. Each of Jesus’ enemies made personal choices as they took part in His death. The heavenly Father manipulated no one, not even Judas. Each participated by His own decision, making his choices out of his own motivations (Matthew 26:21–25, 46–50; Luke 22:3–6; John 6:70–71). In His foreknowledge, God foreknew all the decisions of the people involved, and sent His Son into the world at the time He knew it would all come together.

In doing what they freely chose to do, each participant helped fulfill the Father’s plan at the zero hour of history for Jesus Christ to save the world (Romans 8:28-39).

God had one grand design, an intentional strategy for all ethnicities worldwide, and purposed from eternity to fulfill it. The Trinity in the eternal counsels framed no backup or Plan B. Jesus Christ’s death and resurrection remain to this day the one and only blueprint of the Heavenly Father for the salvation of the world. In achieving this magnificent strategy, the Father brilliantly allowed the autonomy of every actor in the drama to be truly free and unrestricted, and yet that broad and unhampered display of free-will achieved perfectly God’s purpose in Jesus’ sacrifice.

Then, on the third day, God acted in His true sovereignty, asking permission from no one, and raised Jesus from the dead.

Yes, the death and resurrection of Jesus was a sovereign act of God, and so were Jesus’ birth, His ascension into heaven, and the outpouring of the Holy Spirit.

Such is the essence of how God’s sovereignty, free will, and foreknowledge interrelated when the clock of history ticked down to “the hour.”

By: Frank Tunstall, D. Min. All children of God sooner or later will need...

THE FIRST SEVEN WORDS OF THE RESURRECTED MESSIAH

By Frank Tunstall, D. Min. The seven last words of Jesus from His cross...

https://www.christianitytoday.com/ct/2020/january-web-only/beth-moore-god-uses-your-mistakes-for-good.html By: Beth Moore Years ago, when the number of attendees at Living Proof...

THE HOLY SPIRIT IN THE INCARNATION OF JESUS

By: Frank Tunstall, D. Min. The Holy Spirit overshadowed the Virgin Mary in a...

THE OLD TESTAMENT IS EMBARRASSING

Here is another look at apologetics, from the pen of Sean McDowell, and it...

THE BIGGEST ISSUE THAT CAUSED ME TO DOUBT MY FAITH

http://seanmcdowell.org/blog/the-biggest-issue-that-caused-me-to-doubt-my-faith This short article by Sean McDowell has brought back memories of when I...

By: Frank G. Tunstall Over the years I thought about it I guess...

ANSWERING CLAIMS THE BIBLE CONTAINS ERRORS, AND WHY IT MATTERS THAT IT DOESN’T

www.epm.org/blog/2017/Dec/13/claims-bible-contains-errors By Randy Alcorn I’m reminded of what the Huguenots said of the Bible and...

THE TOP 15 QUOTES BY MARTIN LUTHER

http://luther2017.tv/ Released by Billion Souls Network in coordination with the Wittenburg Congress celebrating the...

“WE HAVE A ‘KINGDOM RESPONSIBILITY’ TO VOTE

By: Frank G. Tunstall “On the third day a wedding took place at Cana...

Even when my wife was unfaithful, I continued to experience the faithful love of...

Passing the Torch in 2016; Why God Chose Abraham

By: Frank Tunstall  It is a striking fact of ancient history that at the...

The Incarnation: Looking Ahead to Christmas

By: Frank G. Tunstall   “My lover is radiant and ruddy, outstanding among ten thousand”...

Devolution Not Evolution — Lesson Three of Three Lessons The cross of Jesus Christ...

By Frank G. Tunstall The cross of Jesus Christ is the supreme example of...