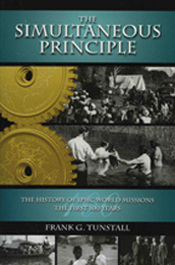 The Simultaneous Principle, A History of IPHC World Missions, the First 100 Years traces the missionary ministry of the International Pentecostal Holiness Church from its beginnings at the turn of the 20th century. Jesus told His disciples, “You shall be witnesses unto me both in Jerusalem, and in all Judea, and in Samaria, and to the ends of the earth.” Dr. Tunstall interprets that verse as two gears operating at the same time, or simultaneously. The first gear is the growth of IPHC ministry in the homeland, beginning in Falcon, NC in 1911. The second is ministry overseas – “to the ends of the earth.” This is what has actually happened in the ministry of IPHC. Even when the denomination was only an infant with but a handful of churches, it began sending missionaries. The Simultaneous Principle is the exciting story of how that happened. The Simultaneous Principle, published by LifeSprings Resources in 2005, is available now on CD only.

There are no reviews yet.

Be the first to review “The Simultaneous Principle” Cancel reply 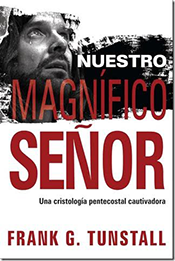 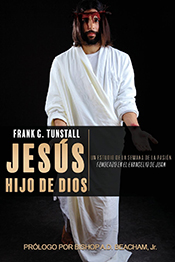 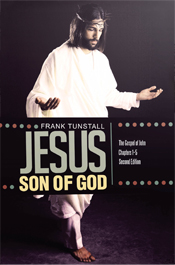 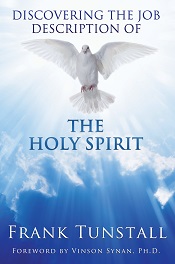 Discovering the Job Description of the Holy Spirit – Option 1: For Pastors & Laity
$23.45
Top